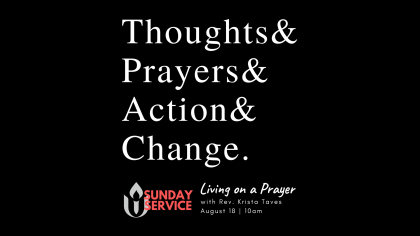 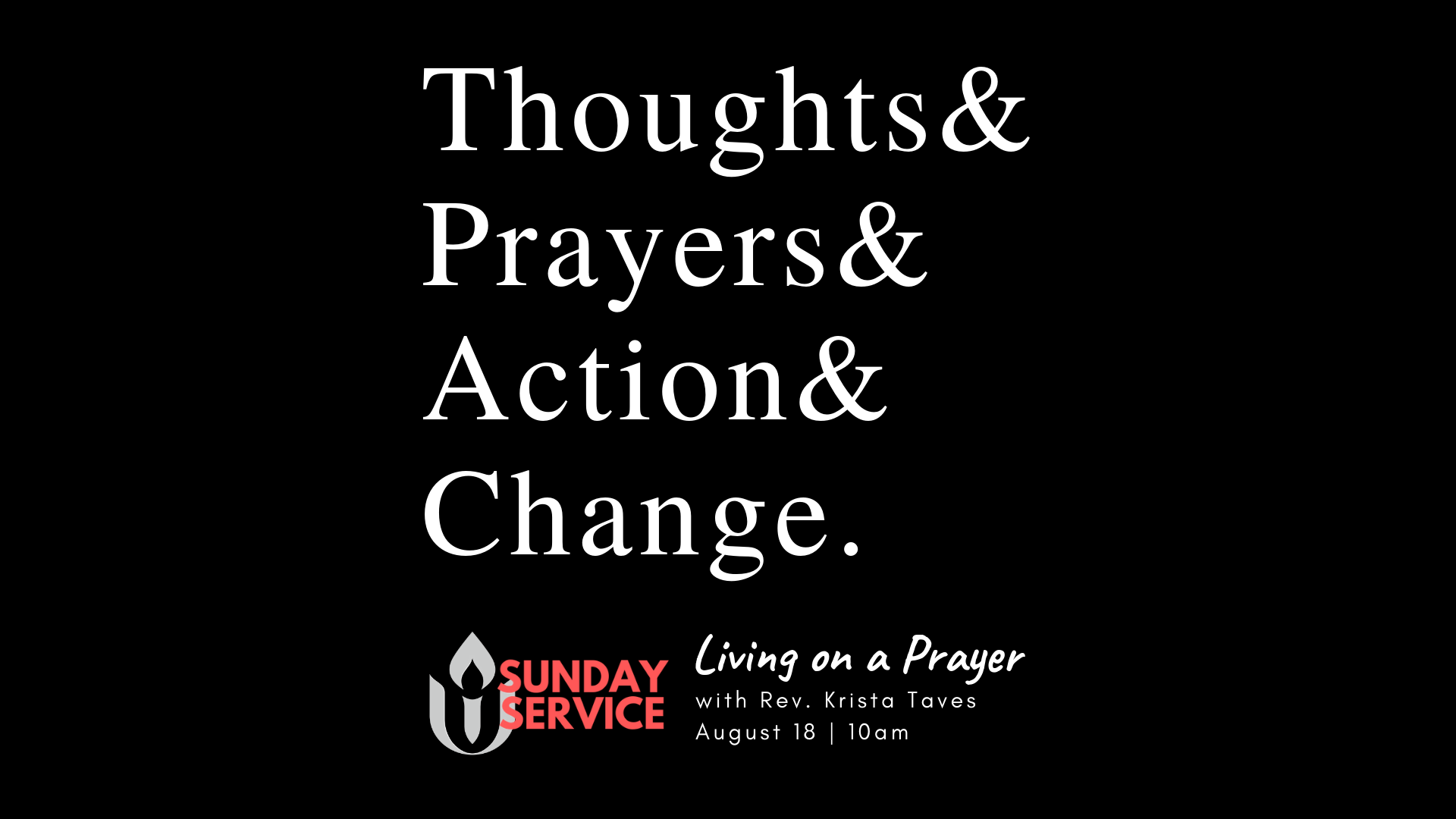 “Living on a Prayer” with Rev. Krista Taves

When 1980s rock band Bon Jovi released their hit single, “Livin’ on a Prayer” in 1986, North America had just barely recovered from the early 80s recession. It was clear that the unbridled economic growth that many took for granted after World War 2 was over. With it came new challenges and more of us became aware that we were, indeed, living on a prayer.